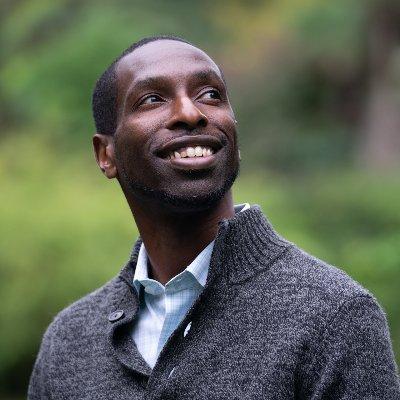 On July 22, 1963, twenty-two activists from ages 13 to 22 occupied Seattle City Hall for four days to protest housing segregation in the city. In response, Mayor Gordon Clinton established the Seattle Human Rights Commission, which drafted an "open housing" ordinance banning racial discrimination in housing. The bill included an emergency clause that would have allowed the Seattle City Council to pass it immediately, but the Council did not. The Council chose to put the bill on the ballot for a public vote, rather than face the backlash from white homeowners, who eventually voted against the bill.

On December 14, 2012, the Seattle City Council filed Resolution 31420, which designated Seattle as a "Human Rights City" - one of a small set of such cities worldwide. That commitment meant the City would incorporate the universal human rights principles, stated in the United Nations Universal Declaration of Human Rights, into its operations, interactions, values, and model for governing and administration. The City of Seattle committed to ensuring that its residents had their human rights - clean water, healthy food, affordable housing, healthcare, due process, access to education, and employment opportunity - and that they were respected.

This year, the Commission honors the moment that we are in, centers (and leans into) our original story and our mission, stands ready to amplify the voices of community, spotlights the Black experience in Seattle, and lifts up those in our community focused on doing the work of ensuring that the sanctity of life is upheld and the human rights of Seattleites are preserved.

This year, the winner of the Individual Human Rights Leader award is Marcus Harrison Green, the editor of the South Seattle Emerald. Marcus is a columnist for the Seattle Times and has written numerous pieces on issues relating to race, criminal justice, and gentrification. His founding of the South Seattle Emerald has granted a voice to the Black community and is creating a living record of the community's culture and concerns. In the words of his nominator, "his writing and documentation of the protests this past summer in South Seattle was amazing."

The winner of the Human Rights Coalition award is the Trans Women of Color Solidarity Network, which is a BIPOC (Black, Indigenous, and people of color), Trans grassroots-run and Black-led collective that values self-sovereignty, building community, and maintaining low barriers for accessing the support it offers. It advances the lives of Trans women, femmes, two-spirit people, and people of color living in Washington State by ensuring that basic needs are met. It works for the eradication of violence against Trans people of color, advocating for their basic human rights: housing, healthcare, and freedom from police violence. In the words of its nominator on what makes the Trans Women of Color Solidarity Network's accomplishment outstanding, it's "the sheer [number] of people they support on an ongoing basis, ensuring their clients' livelihood and protection."

The winner of the Human Rights Organization award is Choose 180, which is one of the top alternative pathway programs in the criminal legal space of Seattle. The organization transforms the lives of youth and young adults by partnering with institutional leaders - connecting them with the necessary networks, and giving them the skills necessary to find and stay on the right path. Choose 180 is working toward a future where youthful behavior is decriminalized and young people are offered restorative practices in lieu of traditional prosecution. In place of the school-to-prison pipeline, it seeks a community that will exist to help young people realize their potential and provide them with the tools necessary to achieve their goals. In the words of the nominator, "the work and success of the program marks a trailblazing direction in reimagining criminal legal systems as we see them."

Congratulations to all the winners. We thank each of them for their hard work in the community and look forward to their future contributions.