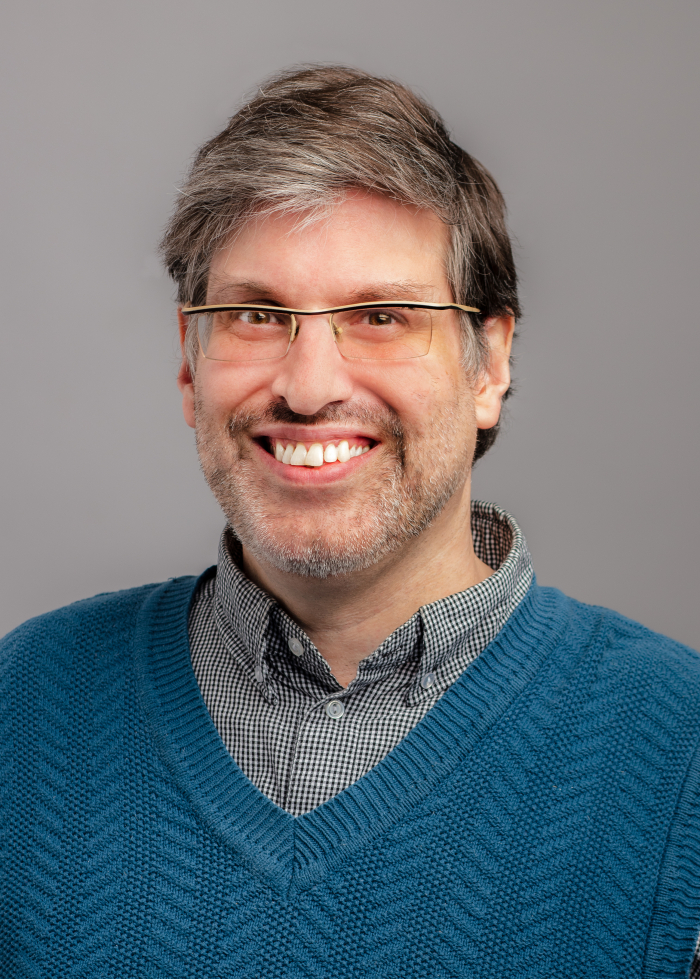 Mike Montgomery (Publisher/Editor-in-Chief),is a Portland native, and is celebrating his 25th year in Seattle, his 30th year in Journalism and writes under the penname of MK Scott. Mike created Unite Seattle in 2017, and printed its first issue in February 2018. Mike believes that print is not dead, it is based how you reinvent it.